Lika Osipova is a model and an actress, who organizes, produces and directs  beauty pageants. Lika was born in Russia. After her 13th birthday, she began to work and study at a modeling agency. She took part in beauty contests, concerts, fashion shows and festivals. She graduated with a masters degree in linguistics and philology. This university ranks among the most respected schools in Russia. She served as the prefect of a course and organized many academic and recreational activities. The university selected her as one of its top 20 students. In recognition of her impressive achievements, she received a gold medal and a presidential scholarship. The university’s rector sent her a letter of thanks.
Lika is also a published journalist who had worked on Russian TV. At the same time, she worked as a reporter for Business TV newspaper .  Lika also worked as a radio and television journalist during this time. She gained experience in the advertising industry as well.
Lika started her modeling career by completing a modeling school in Russia. A veteran of on-stage modeling, she had competed in numerous Russian Beauty Pageants and earned over ten nominations and diplomas. Lika performed in other countries as well. After winning the “White Gold” Beauty Pageant crown, Lika moved to the Unitest States in 2006 to continue her career in film, television and modeling.
At the age of 23, Lika traveled to California from NYC. Her expertise in entertainment  areas allowed her to successfully organize, produce and host the first ever Russian beauty and Takent contest, called “Miss Russian LA” in March of 2012.
It was a great success. As in Russia, Lika’s work garnered strong praise. The local Russian population highly appreciated her efforts. She received the Role Model of the Year award from Russian Advisory city Board  in West Hollywood.
Miss Russian LA talent and beauty show won the award “for Outstanding Achievement” in 2016.
Soon after accepting the award, she was invited to become a director of different events, shows and concerts in USA.
She received commendation from city of Los Angeles for her dedication to the victims of Hurricane Sandy.
Year after Lika got her second award “for Special Achievement” and was on the cover of the Hollywood Glamour Magazine “Hollywood Image”.
She also began to apply her talents in the movie industry. Lika is currently working on film projects with producers at Paramount Pictures and Warner Brothers Studios. 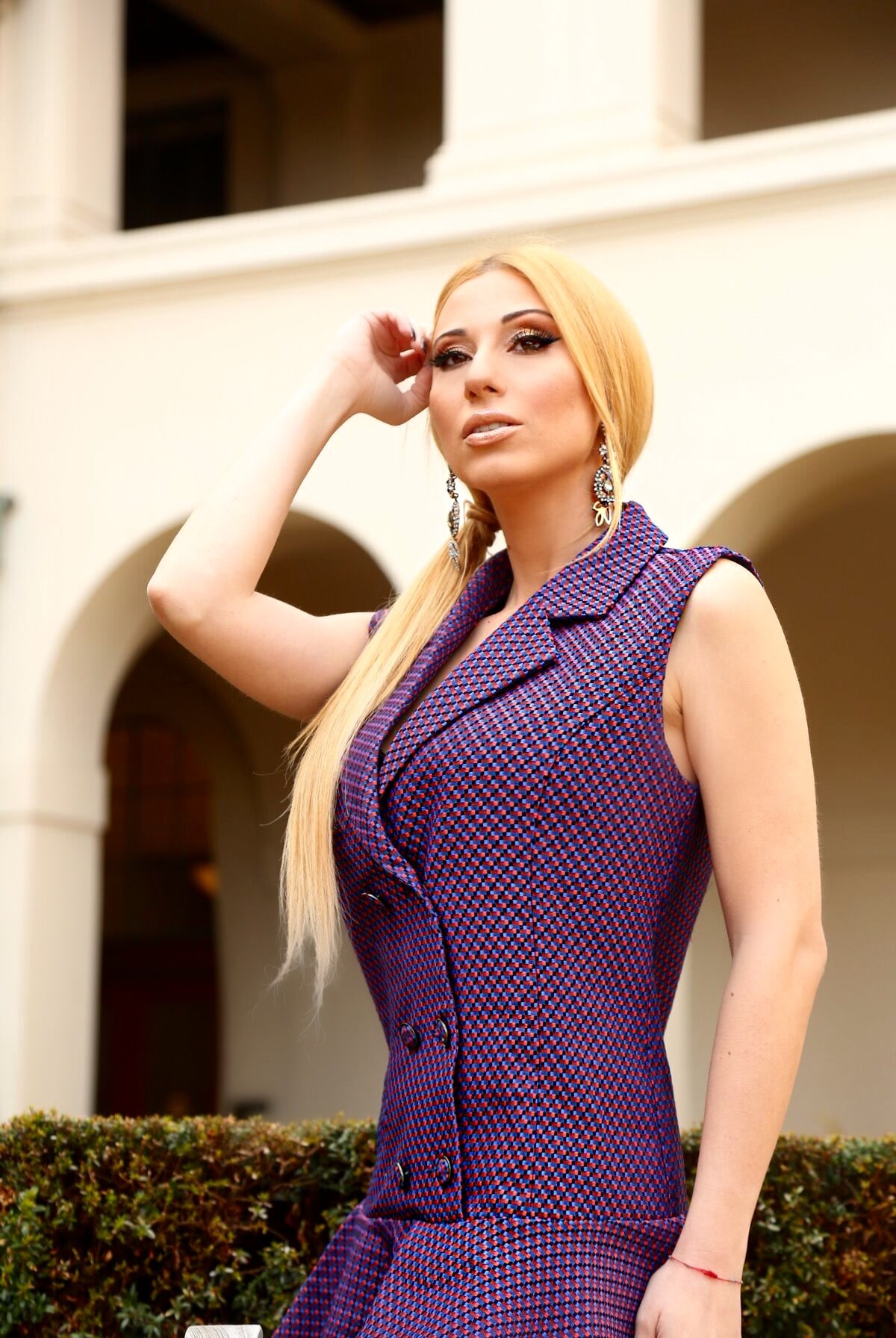